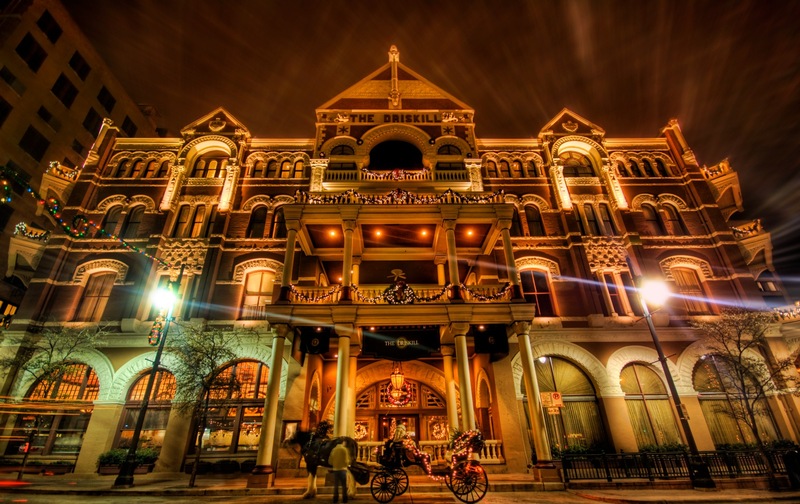 Below you will find a couple of Halloween attractions with plenty of darkness, ghouls, and creepy scenery to get anyone into the Halloween mood. Enjoy and share your halloween experiences with us.

Mansion of Terror – Slaughter Circus and Freakshow – Excellent scare factor. Lots of ghouls coming at you in the darkness, confusing twists and turns, unexpected noises, things that pop out of walls and other places, and it seemed much longer than the 10 minutes or so it took to scurry through. Seriously afraid of clowns? You might not want to try this one. Single Admission: $12.00

Mansion of Terror – Pitch Dark 2 – Not as pitch dark as you might expect but still plenty of thrills in the dark. You’ll get a flickering lantern to help you find your way although it doesn’t stop you from running into walls and monsters everywhere. Don’t tell them your name and don’t stop to talk to the ghouls if you can help it! Oh, and watch your step. Single Admission: $12.00 Combo ticket for both Mansion of Terror attractions: $16.00

House of Torment Haunted House – Although the outside of the house looks much like previous years, there are new twists to an old favorite. Take a seat and watch a short movie clip then walk — even if you want to run — through a series of creepy rooms that feature not only sights and sounds to make you jump but also smells to freak you out. Even though I told myself I was going take more time to appreciate the great (though gruesome) scenery, I found myself caught up in the moment and rushing to get away from the house inhabitants.Single Admission: $12.99 + tax

House of Torment: Illusion Manor – Packed full of frights and tons of fun. It’s one of those amusement park fun houses gone all creepy. Be prepared to duck, crawl, climb, balance, push, and pull your way through the maze of wacky rooms. And just when you think, hey, this is a pretty fun, fun house — there’s a ghoul there to greet you and send you dashing into more dark, spooky places. Do not attempt Illusion Manor if you’re not prepared to get on your hands and knees, if you have serious problems with enclosed spaces or equilibrium problems (oh telling you that just makes you gotta go check it out doesn’t it?). Single Admission: $12.99 + tax Monster Combo Pass for both House of Torment Attractions: $17.99 + tax

You’ll find the House of Torment – In a building behind Highland Mall, across from Foley’s523 Highland Mall BlvdAustin, Texas

Have you been out to the Mansion of Terror or the House of Torment this year? Which attraction was your favorite and why? Give us your own fright report. 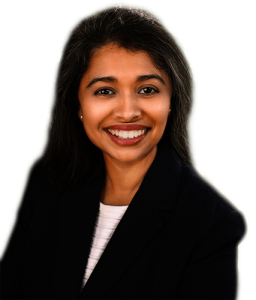